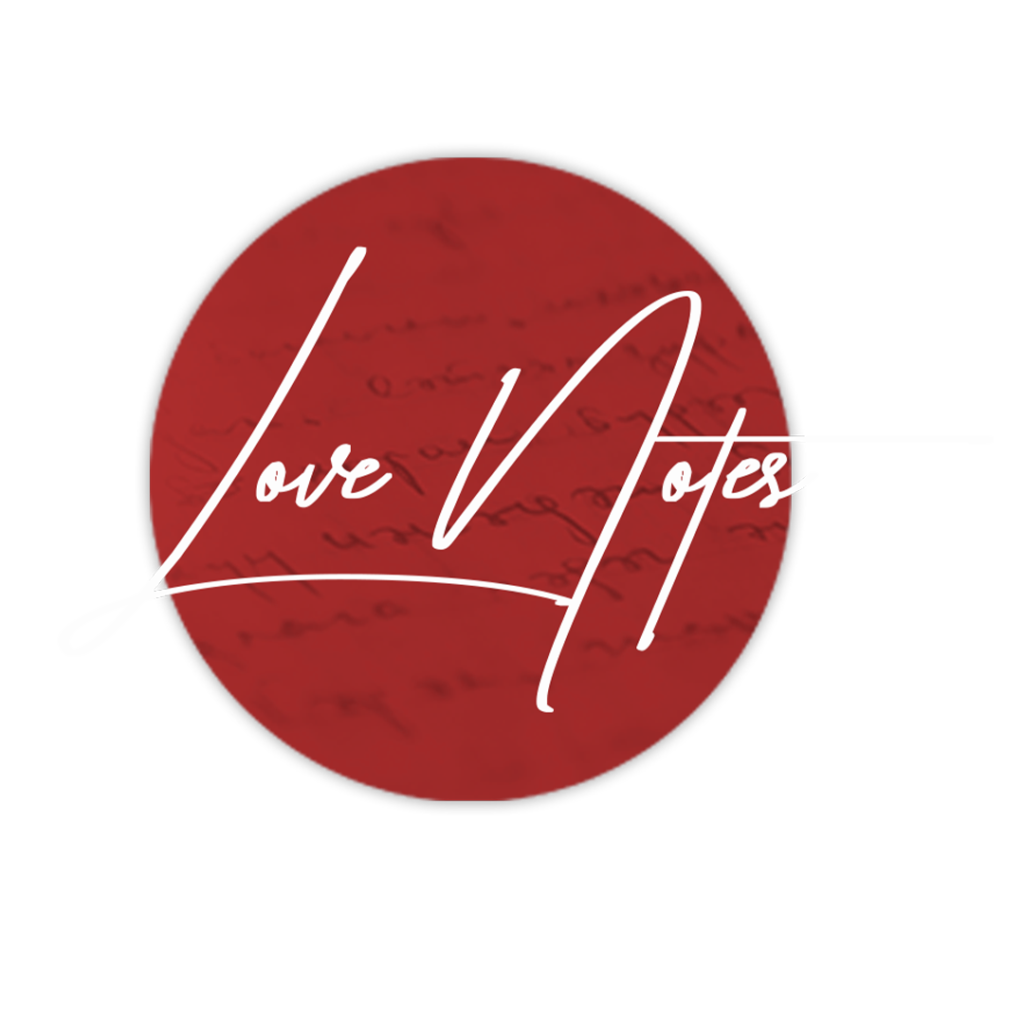 An Unforgettable Evening of Romance

Join us at our Love Notes event at the luxurious Bethesda North Marriott for a romantic evening of dinner, dancing and live music with 5x GRAMMY award-winning artist Lalah Hathaway! 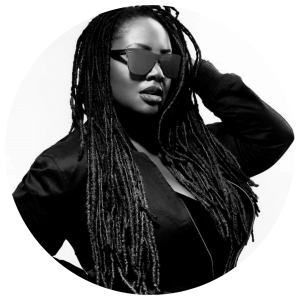 Lalah Hathaway is a 5x GRAMMY award-winning singer/songwriter and producer and 10-time nominee. Undeniable music royalty and a 30-year music industry veteran, Lalah’s music transcends genre – from R&B ballads to pop standards and soulful jazz – she has collaborated with today’s top hitmakers, including Pharrell Williams, Kendrick Lamar, Dr.Dre,  Anderson. Paak and Snoop Dogg. Lalah has also shared the stage with music legends, from Prince to Stevie Wonder to Anita Baker. Film and television credits include appearing as herself in the 2017 hit film “Girls Trip,” as the wedding singer in the series finale of BET’s “Being Mary Jane,” a cameo in Yvette Nicole Brown’s film “Always A Bridesmaid,” and features as a special guest on the latest season of “Family Reunion” on Netflix.

Turn your unforgettable evening into a weekend to remember and book your overnight stay. Just click the link below to secure your hotel room. Room reservations end on Jan. 31, 2023.

When it comes to having a successful marriage, practical relationship tools and biblical guidance are just as important as romance. Join us Saturday morning for a breakfast seminar where you will gain valuable insight on ways to enhance your marital relationship.

PER COUPLE
All payments are non-refundable and non-transferable.
$ 350
REGISTER

PER COUPLE
All payments are non-refundable and non-transferable.
$ 150
REGISTER

Please direct any questions to couples@fbcglenarden.org.